Home » News » NetApp reassures partners after retrenchment
Back to top 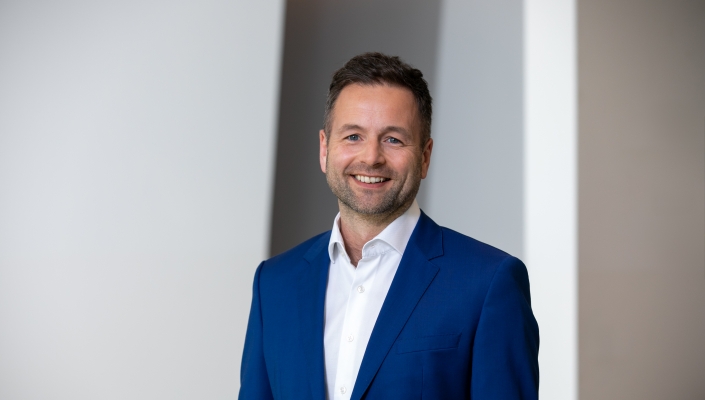 NetApp has come out fighting after the criticism it received from some quarters – including from competitors - about its office closure programme across EMEA, reassuring the channel that there will still be plenty of business and support for partners.

The company now describes itself as a hybrid cloud data services and data management company, not anything like the mantle of “godfather of data storage” it aspired to years ago. Of course, many new processes and technologies have been added to the ecosystem of what data storage is now part of, so it's understandable why NetApp wants to reposition itself.

And where partners in EMEA territories have not been moving quickly enough to realise the new reality - by generating large enough cash piles from storage hardware combined with cloud, digital transformation, DevOps and other converged services – NetApp has decided to close direct local support offices.

News of unconfirmed closed offices broke at the end of last month. While the company has still not confirmed where it is shuttering buildings and laying off staff, it this week told EMEA partners that its decision was a “business reality” and that they would just have to get on with it, wherever they traded.

At the company's Partner Executive Forum in Madrid, which IT Europa attended, Alexander Wallner (pictured), NetApp senior vice president and general manager for EMEA, said: “The majority of our EMEA business – around 65% - is generated in the UK, France and Germany, that's a fact whether anyone likes it or not.

“We have closed certain EMEA offices to help transform our operations. My role is to make profits and use the money saved from these closures to double-down on our business priorities. Where we were not number one or two in certain territories, the decision to close offices is what we would have been expected to do.”

He went on: “If you said 'why the hell did Alexander do that', and you wouldn't do the same, I would worry about your business.”

The speculation around the closures is that winning sales in those territories had become too expensive when using a direct presence. NetApp has not pulled out of doing business in the areas affected, but it will instead rely on its distribution network – which includes Arrow, Tech Data and Westcon – to pick up the slack when supporting local partners.

In another move to increase sales focus, the company has announced that it has cancelled its single annual NetApp Insight customer and partner conference in EMEA. Last December it was held in Barcelona, and Berlin has also been a regular venue for the event.

Instead, to serve EMEA territories, the company will hold smaller local NetApp Insight events in the UK, France and Germany from “spring 2020”, so there's no EMEA-wide event in the usual window at the backend of 2019.

Following the closures, the company has split EMEA into three business segments. The UK, France and Germany have been named as “investment countries”, with more investment and benefits coming to partners. Another large chunk of western European countries and three in the Middle East have become “enterprise focus countries” - where NetApp will help partners target larger companies for business with new investment.

The rest of the territories are now known as “partner-led”, with the vendor's distributors taking the aforementioned lead.

Kristian Kerr, NetApp VP for partners and pathways for EMEA, said: “This is not a cost-cutting move, it is all about re-focusing the business to support partners in the right way. And he emphasised the rewards that partners could enjoy if they focused on where the company wanted them to.

He said: “For every $1 spent on NetApp products, partners get an extra $7.41 in additional service revenue from their customers.”

That's a pretty exact promise. But as 90% of the firm's business comes through the channel in EMEA there is certainly an ongoing opportunity, as NetApp drives up its cloud offering and builds on its hyperconverged infrastructure (HCI) portfolio helped by its SolidFire acquisition 3.5 years ago.

Research from data centre services firm Equinix says less than one fifth of companies in Europe have adopted a multi-cloud strategy to help address the digital transformation needs of their business, and this is a major market NetApp is focusing on.

The company's age-old but reliable ONTAP data management software is now marketed as a “cloud orchestration” solution for companies extending their cloud capabilities, and all its storage boxes now come with a host of features that easily connect them to cloud service providers.

So all the company's partners have got plenty to get their teeth into.