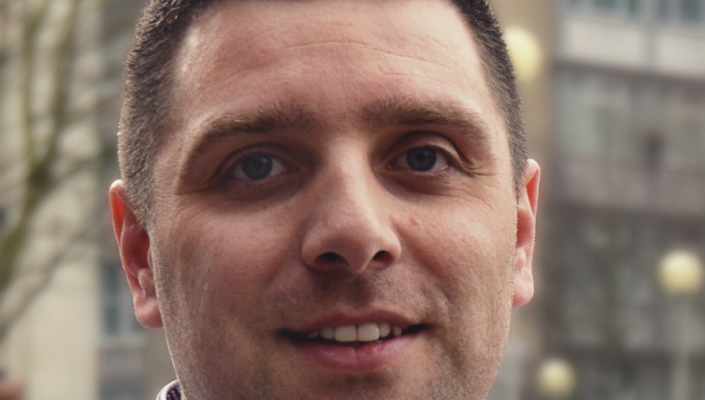 Acquisitive managed service provider SysGroup has reported a big rise in half-year sales and another rise in recurring revenues for the six months ended 30 September 2019.

The AIM-listed firm said revenue increased 60% to £9.3m when compared to the first half of last year.

There was however a statutory loss before tax of £370,000, up from £350,000. Hub Network Services (HNS) was acquired for £1.45m during the period, and the company closed its Coventry, West Midlands office and data centre.

Adam Binks (pictured), SysGroup chief executive officer, says: "SysGroup continues to deliver strongly against its stated strategy, with recurring revenues now representing almost 80% of our total income compared to 68% when I stepped into the CEO role in April 2018.”

He said: “The acquisition of HNS has supplemented the acquisition of Certus which we completed in H2 2018 and was our largest acquisition to date. The successful execution of these transactions demonstrates our capability to identify and attract good businesses as we build out our operational infrastructure to scale up the business.”

The group has UK offices in Liverpool, London, Newport, Bristol and Telford.