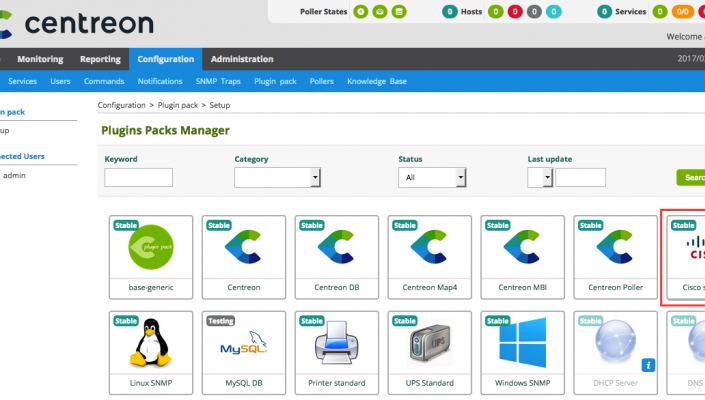 IT and operations management vendor Centreon has reported big growth for the first half as it expands its channel.

For the first six months, Centreon says total sales growth was 55% year-on-year. Included in this was an 88% jump in new logo bookings and software subscription bookings increased 310%.

It added 90 net new customers, resulting in 750 active corporate customers. In addition to mid-sized companies and MSPs, where Centreon’s presence is already “strongly established”, the company said it had seen a “strong increase” in its contribution to monitoring modernisation projects in large French and international groups.

A number of new Centreon projects include the replacement of existing legacy monitoring solutions, as well as supplying a monitoring layer as part of larger IT re-engineering projects aiming to improve the TCO.

Over the same period, Centreon added ten new VAR and IT partners to its recently established Centreon ON partner programme.

This April, the supplier said it was looking to recruit over 50 new VARs and system integrators across Western Europe as it continues to scale its business.

The company is headquartered in both Paris and Toronto and went channel-first last year. It has sales offices in Geneva, Luxembourg and Toulouse. At the beginning of this year, it signed a UK distribution deal with ABC Distribution to support MSPs and security and networking VARs.

Julien Mathis, co-founder and CEO of Centreon, said of the results: “There is more and more demand to replace older solutions, and to reduce the number of monitoring tools deployed in order to improve the TCO in partnership with IT departments.”