ALSO gets EC consent for acquisition of ABC 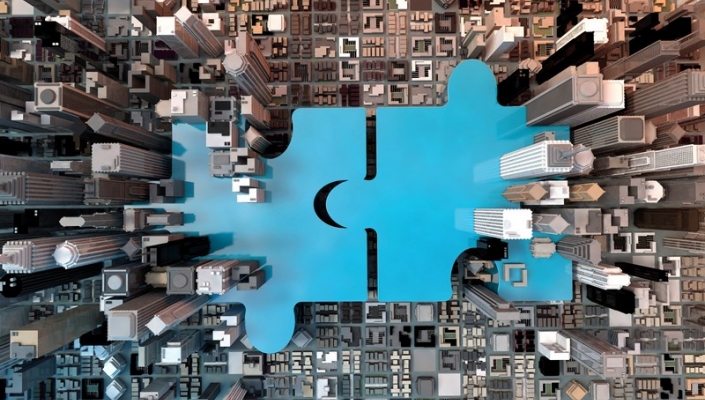 ALSO Holding AG and MCI Euroventures, majority shareholder of ABC Data S.A., have received the unconditional consent of the European Commission for the acquisition of the Eastern European distributor by ALSO Holding AG. ABC, based in Warsaw is active in six Eastern European countries and generated sales of PLN 4,468 million (€1.05bn) in 2018.

This approval creates the essential conditions for ALSO's complete takeover of ABC Data S.A.'s business operations. ALSO says it will thus become the market leader in Eastern Europe with an addressable market volume of around €30bn per year. The ALSO Group is thus strengthening its existing business in Lithuania and will now be present in the Czech Republic, Slovakia, Romania and Hungary. With the activities to be acquired, ALSO Holding AG aims to expand its high-margin solutions business. With the ABC Data platform, the company will then also be in a position to offer its customers consumption-dependent IT-as-a-service services via the ALSO Cloud Marketplace (ACMP).