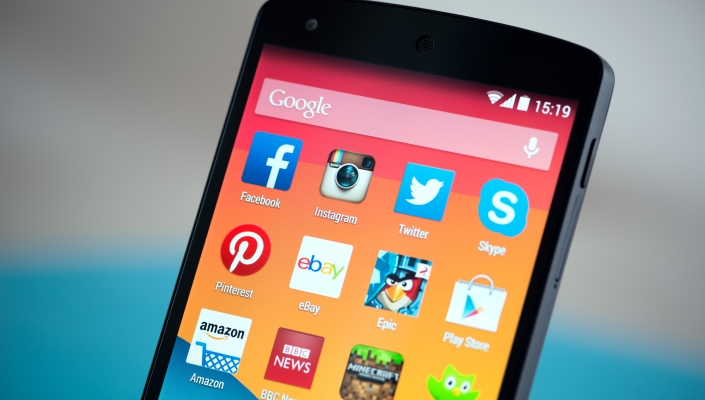 Red Hat is buying Ansible, a provider of software for automating the management of a company's apps and IT infrastructure. The price has not been stated, but is thought to be between $100m and $150m.

In-line with Red Hat's open-source focus, Ansible's software is based on an open-source project of the same name, one which has nearly 1,200 contributors on GitHub. The company's tools aim to speed app deployment times and simplify configuration management, and work with Red Hat Linux, Windows, Amazon Web Services, OpenStack cloud infrastructures, and the Docker container platform.

Red Hat says: "Ansible's automation capabilities, together with Red Hat's existing management portfolio, will help users drive down the cost and complexity of deploying and managing both cloud-native and traditional applications across hybrid cloud environments ... Ansible's simple and agentless approach, unlike competing solutions, does not require any special coding skills, removing some of the most significant barriers to automation across IT."