Why blockchain matters to every industry - expert interviewed at Channel-Sec 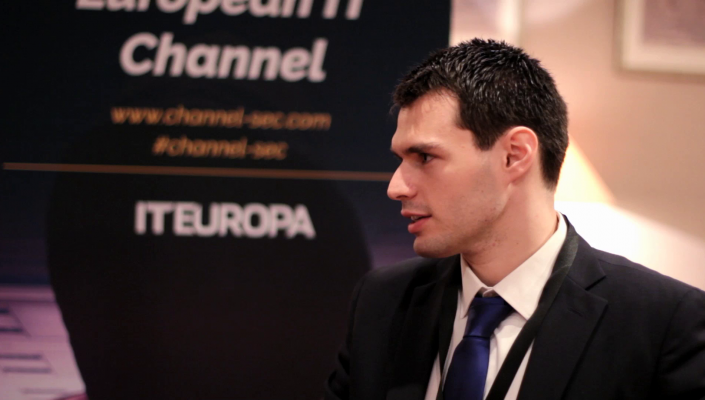 Igor Pejic from BNP Paribas presented at the recent Channel-Sec conference on channels and security where John Garratt, Editor of IT Europa asked him about the impact of blockchain in IT generally and how it relates to areas such as managed services:

“Blockchain is a different way of handling databases; it originated in the financial sector, but it is equally important in all kinds of industries. We have seen it in supply chains, in anywhere where you need a proof of identity,” he says.

“In managed services, blockchain is still a very nascent technology. There has been a lot of development and in the last year or so there has been a lot of new interest in cloud, offering blockchain as a service, which allows smaller companies to simply scale it in the way the business needs it, or rent a blockchain access without a high capital expenditure. It is very similar to the software-as-a-service model.”

The companies offering this in a major way are Google, IBM and Amazon, so this has implications for every type of industry, vertical and market.

In the next year or so, we will see more influence from these data giants. They have built the largest infrastructure for end-to-end blockchain developments, so this will be a big part of the business. “We will see a lot of industry specific operations, where the use-case gets corroborated by the business case. Finance is the first to be disrupted, but it is not the only one. We see a lot of use in the energy industry, just keeping track of who is producing, who is using it.”

This is something the IT industry needs to know about as it is a huge infrastructure. “Initially it was said that it can bypass the whole system, but you still need a lot of infrastructure and service providers – a whole lot of companies will benefit from the blockchain economy.”

He is also speaking at the Amsterdam Managed Services Summit on May 23. His book “Blockchain Babel” has just been selected as a book of the month by the FT.