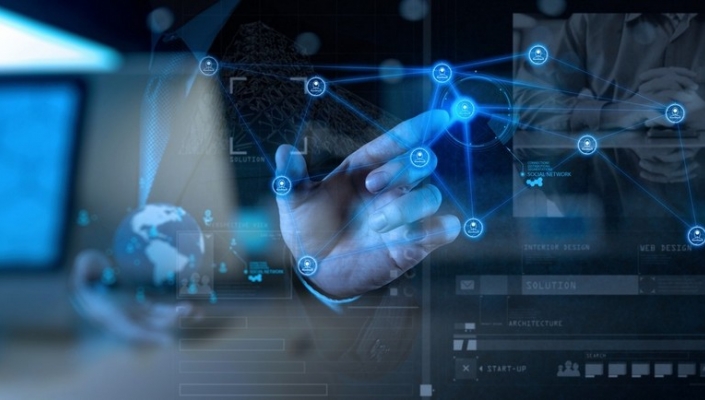 On the day the US President reaches London for NATO talks, the UK has said it is ready to introduce a digital services tax which would mainly hit the US giants such as Google, Facebook etc

The UK risks escalating a European trade war with the US by vowing to push ahead with a digital sales tax, a day after the Trump administration threatened to punish France for imposing a similar measure.

"We need to sort that out and make sure they make a fairer contribution," Prime Minister Boris Johnson has said.

Britain is proposing a 2% tax on UK revenues of US tech giants, while the French levy is set at 3%.