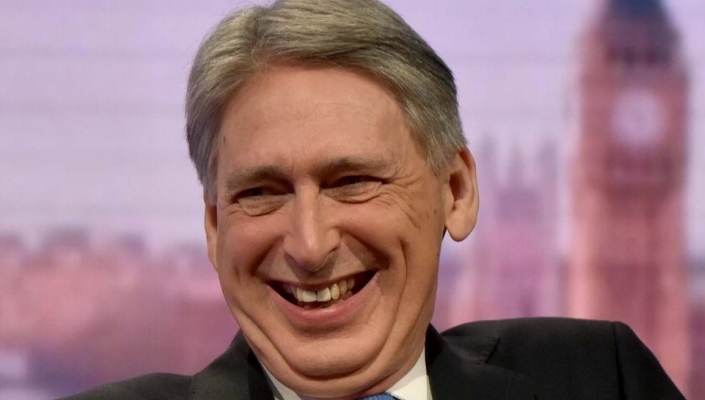 UK Chancellor Philip Hammond will introduce a digital services tax from April 2020 following a consultation and says it will target “established tech giants” instead of startups.But if an international solution emerges, the UK might adopt it instead of this UK tax.

He says progress is "painfully slow" on negotiating a new international tax agreement on digital platforms. In his Budget speech, he outlined a "UK digital services tax" - a tax on revenues of UK revenues of specific tech giants and indicated that this is not an online sales tax on goods ordered over the internet - it will only be paid by companies that are profitable and generate at least £500m in revenues on the business lines in scope and aims to raise about £400m a year.

Both the OECD and the European Commission are trying to reach a consensus on a digital tax on social media platforms, online marketplaces, and search engines.
Earlier this year, the Treasury said a levy on digital companies’ UK sales would only be in place until an international deal was reached. The OECD will provide an update next year with plans for a final report in 2020.
The UK’s proposed rate with a 2% tax would be below the 3% rate Europe wants to introduce. And there is always a chance that the mainly US-based giants might put pressure on the US president to fight their corner.