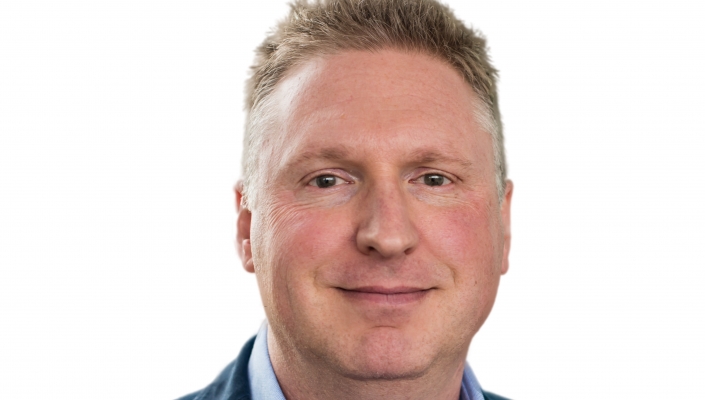 Tech Data has made some strategic leadership changes, with Andy Gass guiding Europe's digital transformation in the business.

David Watts has had several roles in Tech Data, becoming commercial director, then managing director, UK and Ireland, in an acting capacity in 2016 before taking the role permanently in February 2018.

Patrick Zammit, president, Europe, Tech Data said: “David is a highly capable leader who has built a remarkable career with Tech Data, having joined us in a junior role 23 years ago. As managing director, UK&I, he has built strong relationships inside our business and throughout the UK and Ireland markets, while developing and empowering our high performing team to better serve the needs of vendors, partners and end customers, something that I know will continue following this promotion.”