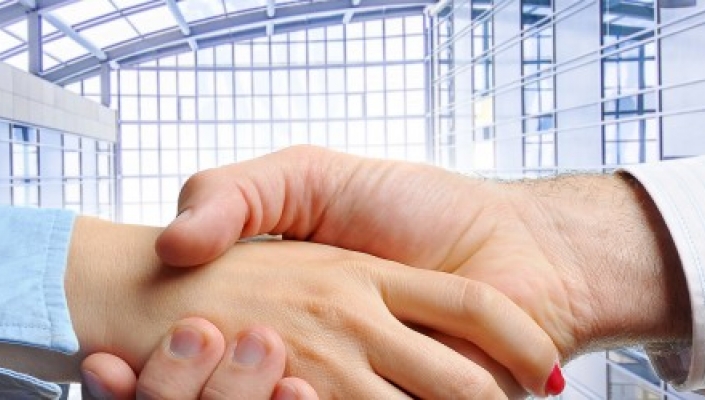 IT services firm Stone Group has seen its management team, led by CEO Simon Harbridge, complete a further MBO of the business backed by Souter Investments.

The deal sees RJD Partners’ second fund, which backed the previous buy-out in 2008, realise its investment. Certain individuals previously invested in that fund have invested alongside Souter in the new structure. Existing debt facilities have been refinanced with Shawbrook Bank. Simon Harbridge, CEO of Stone Group, said: “This represents an important and significant milestone for the group. RJD has been a highly supportive partner for over ten years, but now needs to close out its second fund.

“I am delighted that David MacLellan, chairman and founder of RJD, has accepted the role of non-executive chairman of Stone and has invested personally alongside Souter. Souter shares our vision for the group and will be a strong and dynamic supporter for the next stage of our journey.”

He added: “We continue to grow strongly, adding net new customers in each of our vertical markets, while continuing to develop infrastructure solutions and services alongside our traditional hardware offerings and growing the value of each customer.”

John Berthinussen, investment director at Souter Investments, said: “Stone Group presents an exciting opportunity for Souter Investments to back an experienced and successful management team leading an established and significant technology business that is highly regarded in a fast-moving sector.

“We look forward to working with Simon and his team as they continue to drive organic growth and expand the breadth of Stone Group’s technology, service and support offerings, with the opportunity for both to be accelerated by M&A.”

Berthinussen has joined the board as a non-executive director. The senior Stone team consists of