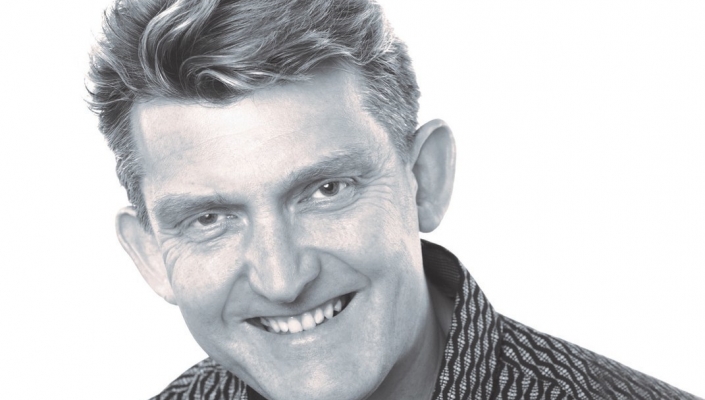 Crocker has joined from Panasas, where he developed and executed the Panasas Accelerate Partner Program - creating an average annual 70% partner revenue mix - working as the senior director of channel and business development. Before Panasas, Crocker spent eight years with EMC/Isilon. After co-founding Isilon’s EMEA entity and driving early European channel revenues, as global channels director for EMC/Isilon he led the development and post-acquisition transition of the company’s channel programme, resulting in a $1bn annual partner revenue run-rate.

As SoftIron's VP of business development and channel, Crocker has been tasked with leading the firm's growing business development team and building out its channel partner programme for HyperDrive, SoftIron’s flagship open source-based, software-defined storage solution.

Phil Straw, CEO of SoftIron, said: “We’re reaching an inflection point as an industry as organisations consider how they scale their data centre operations, and SoftIron is delivering innovative solutions that put them in the driver’s seat.

“The addition of Phil Crocker, a proven leader who has built tremendously successful partner programmes, is a real boon for SoftIron.”

“We’re playing the long game and are laser-focused on extracting the most value out of every decision we make. An approach that maximises the benefits of each and every win is how we’re going to build our sales organisation and channel strategy, which is where hand-picked partners will feature.”

The deployment came as THG prepares for more international growth after raising £1.88bn in its initial public offering (IPO) in September 2020.

The THG e-commerce platform is currently supported through 24 data centres across the UK, Europe, the US and Asia, and HyperDrive is already being used in the UK, Germany and the US.