Shearwater security revenues down by a third 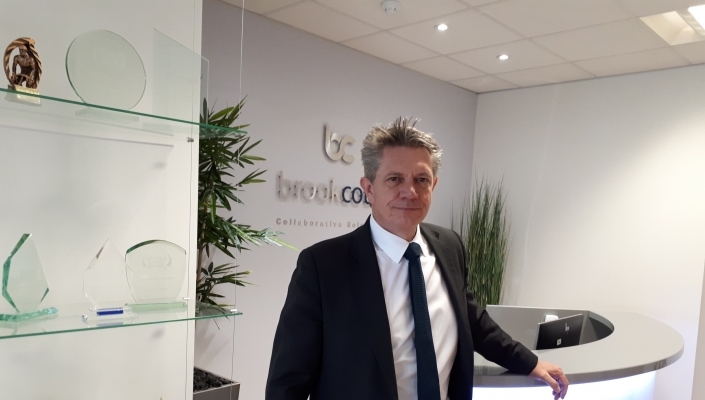 AIM-listed security services firm Shearwater Group has reported a big decrease in sales for its half-year ended 30 September 2020, with the ongoing pandemic being blamed for delaying client expenditure.

In a trading statement ahead of the full first-half results being posted next month, the company said it expects to report H1 FY21 revenue of around £11m, compared to H1 FY20 sales of £16.3m – sales down a third annually.

Underlying EBITDA is expected to be £1m, the same as last year. Shearwater said: “While Covid-19 has delayed client corporate decision making processes and has resulted in the commencement of some services contracts being deferred into the second half of the financial year, the group benefits from little exposure to the sectors most impacted by the pandemic, and continues to see good levels of activity from sectors such as financial services and in the telecoms market as it prepares for the introduction of 5G.”

Order intake during the period was said to be in line with the prior year and management plan, with “several” multi-million pound renewals and/or expansions with existing customers, alongside new client wins.

“The weighting of orders towards the end of the period provided for a lower level of recognised revenue, but an increased order book of contracted forward revenue as the group enters the second half of the year,” the company added.

Investment in research and development has also continued, “broadening” the company's portfolio in “high growth market niches” and further developing its managed security service and SaaS-based Secure Identity & Access Management Platform, with new products due for launch in the second half of the year.

In addition, the company “remains engaged” with potential M&A targets with a “healthy number” of prospects “progressing through the pipeline”.

Phil Higgins (pictured) chief executive officer of Shearwater Group, said: “While we remain cognisant of the ongoing disruption to businesses globally caused by Covid-19, we have entered the second half of the year in a strong position, with an increased order book of contracted revenue and are excited by the opportunity ahead of us.”