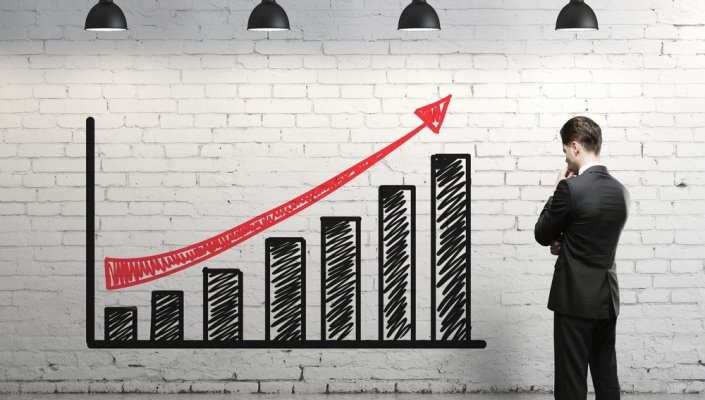 Russia is planning a law that would establish much bigger fines (in the millions of rubles) for Internet firms that don't comply with local rules, according to reports in RIA Novosti.
Firms like Facebook, Twitter and Google are required to move data storage to servers in the country, and new fines are likely a way of enforcing compliance of that requirement.
But along with the fines, Russia could block companies' access to force compliance; as it did with LinkedIn in 2016.
A draft law to significantly boost the fines is in advanced stages, according to the report.

Russia also requires tech companies to provide user data on request, and the country has been pressing for details on activity on Tinder.