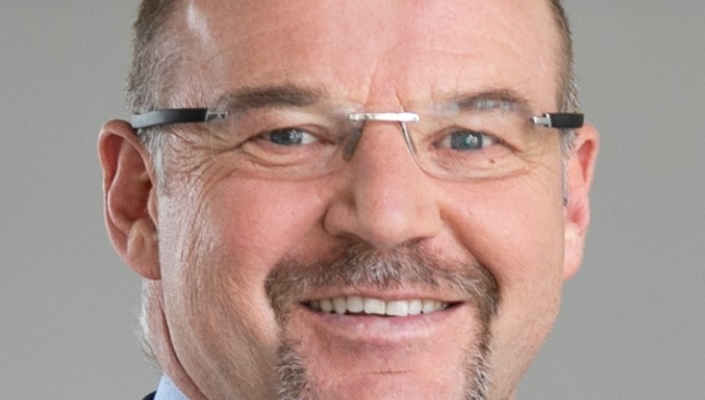 NVIDIA believes that the time is now right for an explosion in IoT and AI applications and that the channel has a vital role to play in that development. The development of artificial intelligence provides a means of making sense the mountains of data being produced from both traditional applications and new machine to machine (M2M) applications that form the bedrock of IOT. But efficiently processing such mountains of data requires enormous computing power and that’s where NVIDIA sees itself coming in. Advances in graphic processing unit (GPU) technology and parallel processing it believes are fundamental to providing the necessary computing power to take AI from concept to reality.

NVIDIA’s newly appointed VP Channel EMEA, Alfred Manhart (pictured), believes that success in AI will be ecosystem driven, requiring a combination of as many as four or five different players to deliver complete solutions. With some 90% of NVIDIA’s traditional business being done with OEM partners, this will require a different go to market strategy: “it is the value added distributors on a local perspective. They are the route to market to the overall partner ecosystem and you see how Arrow, especially here in the UK, is transforming themselves from a more product oriented to a more solution and even a services oriented company. They also have recognised that the traditional way of doing business isn't working anymore. It was probably cloud five years ago now it's AI”.

Manhart sees enormous scope for NVIDIA in engaging with channels in parallel with its OEM and technology start-up partners: “the traditional datacentre players like the value added resellers and the system houses or the local system integrators is something we want to leverage from a go to market perspective to do the heavy lifting. He also recognises that reaching and engaging with such partners requires a different kind of distributor from the traditional model: “so, I need distributors that step up and say okay, I have the partner ecosystem and I'm willing to enable and train the partner ecosystem in a different way. And then we hopefully will jointly be successful, but a distributor will be a training arm, a service arm, an enabling arm - in some cases potentially also representation in the country.”

According to Manhart another key route to market for the company is “accelerated ISVs” – ISVs using NVIDIA’s GPU technology to accelerate their applications of which the company says it has more than 600, many with an industry focus. Such vertical market expertise Manhart sees as fundamental to success in AI: “you have to understand what a specific industry is looking for regarding analytics, regarding getting value out of the data they have. And of course, finance is different from healthcare and public is different form from manufacturing. That's why all the ISVs we use from our perspective are industry-related and less neutral.”

Manhart sees NVIDIA as a provider of technology capable of transforming the market both by accelerating applications and saving costs, particularly within datacentre environments: “when you look at our revenue figures, I think the datacentre piece of this is currently by far the fastest growing segment. Probably two or three years ago we were almost zero and now it turned up to be a billion of revenue. So, this is by far the greatest revenue driver within the overall portfolio from a growth perspective. But I think we are still just starting.”

So, what is stopping AI from really taking off at the moment? For Alfred Manhart it is very clearly a shortage of the necessary skills: “I think first of all it's the skill set that we currently have in place. The people that are currently looking after this kind of new job profile, which is called data engineer or data scientists, and which currently is just starting to occupy the market, they come from the university, but unfortunately, they're missing practical expertise. I think the technology is already there, which is pretty innovative in whatever flavour. Technology is not the biggest inhibitor but then translating a proof of concept or a thought process to reality, to get the real value out of it, is something that is currently potentially blocking. I would say if you currently ask customers are you thinking about AI, I think everybody would say yes. [But ask] what are you really doing, how can you really define what are the concrete use-cases then everybody is struggling.”