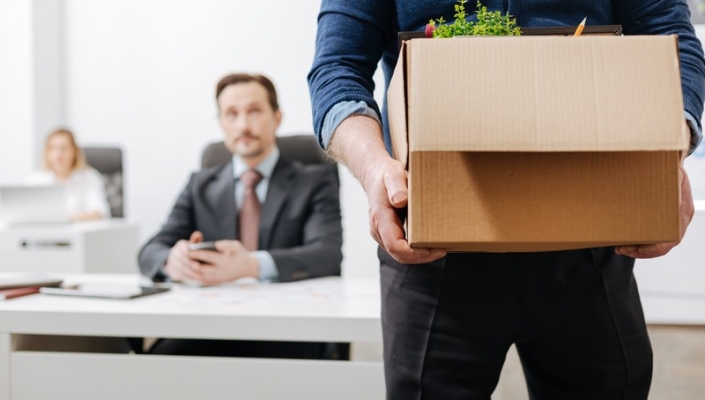 IBM plans to cut about 10,000 people - 20% of its workforce in Europe with the largest cuts hitting the UK and Germany, reports Bloomberg, citing local  sources. .

The company reportedly announced the decision during a meeting with European staff representatives earlier this month. The legacy IT services business will face the most staff cuts. Last month, IBM announced plans to spin out the business into its own publicly traded entity to instead focus on hybrid cloud and AI.