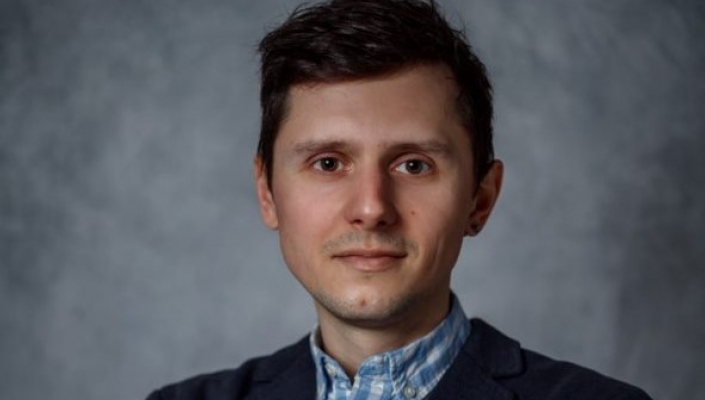 They are located in the capitals Yerevan and Baku, as well as an additional CDN cluster in Kazan.

In Yerevan, for instance, the data centre allows the company to deliver content with delays of about 5 ms, whereas the average response for the point of presence in Baku is 25 ms, G-Core Labs notes. In Russia, with the opening of a new location in Kazan, the average response time was reduced to 15 ms, according to independent analytical system, Citrix.

“In 2021, we bolstered our CIS infrastructure,” said Sam Davis (pictured), VP of products at G-Core Labs. “The launch of three new locations allowed us to set new content delivery rate records in the region among local and international providers. Minimising delays with CDN propels online business development, especially in areas requiring peak speed under high loads. Fast content delivery is essentially important for any online business. Speeding up the website fuels conversion and preloading the content relieves the client’s own infrastructure.”

According to G-Core Labs, its global CDN supports all necessary protocols, such as HTTP/2, IPv6, TLS 1.3, HLS, and provides system tuning agility, including advanced caching options. Content security is ensured by a redirect to HTTPS, flexible access policies, free Let's Encrypt certificates and the ability to access by key, it adds.

The company's CDN has more than 120 points of presence in over 100 cities worldwide. The global network architecture was designed by high-load experts to withstand surges in resource traffic. The total network capacity exceeds 75+ Tbit/s.

The company said it plans to open a location in Uzbekistan as it seeks to expand its networking capacities beyond other existing locations.