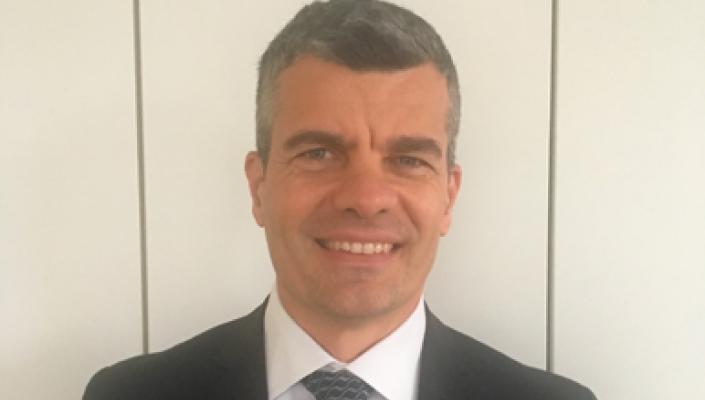 Luca Brandi (pictured) has been appointed as FireEye’s EMEA channel director, after previously being channel and territory manager for Southern Europe.

Compared to the previous year, said FireEye, deal reg in EMEA grew by 17% during 2020, while the number of new customers coming directly from the channel reached over 20%.

Based in Milan, Brandi joined FireEye in 2015 as distribution manager for emerging markets, with the aim of planning an efficient business chain and coordinating all channel partners.

In 2018, he became responsible for the vendor's Southern Europe channel business. Brandi said: “While the channel has experienced many recent changes, the need to help organisations tackle challenges associated with having a limited number of cyber-security professionals or sprawling resources remains universal.

“Together with our partners, it is my primary objective to help customers make their existing security teams more productive with better tools, extend their teams with managed services and move away from arbitrary security programme success metrics like detection events with our vendor-agnostic Mandiant threat intelligence solutions.”