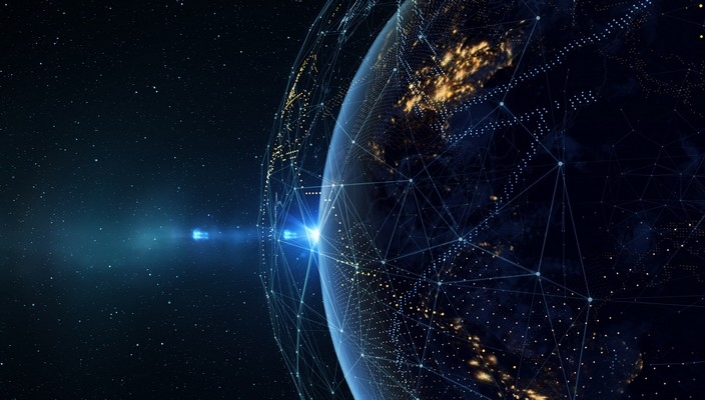 DCC Technology, parent of distributor Exertis has announced the appointment of Clive Fitzharris as the managing director of Exertis International. Fitzharris has been head of group strategy and development for DCC plc since 2017 and also a board member of DCC Technology.  He joined DCC in 2009 as head of development for its Energy Division which over an eight-year period tripled in profits and entered ten new countries.

Fitzharris said, “I am delighted to join DCC Technology and look forward to leading and driving our global ambitions.  We have a great team of highly experienced leaders committed to delivering for our partners and committed to international expansion.”

Within Exertis International, the managing directors leading the businesses across the world include;