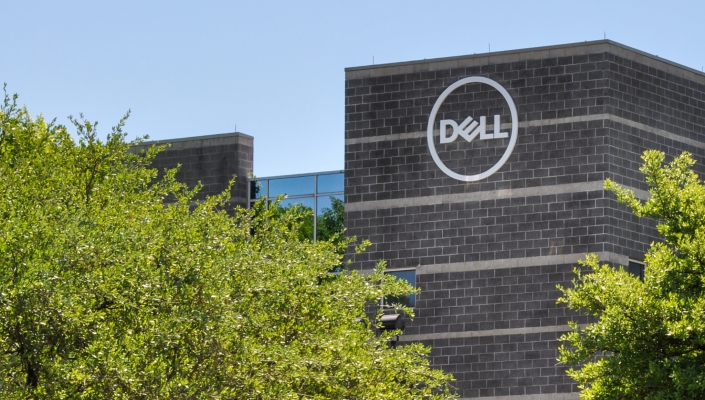 There was also record first quarter operating income of $1.6 billion, up 57%. Net income from continuing operations was $1.1 billion, up 62%.

Recurring revenue for the first quarter was approximately $5.3 billion, up 15%.

ISG recorded sales of $9.3 billion, up 16%. Storage revenue was $4.2 billion, up 9%. Servers and networking revenue was $5 billion, up 22% year-over-year. Operating income was $1.1 billion or approximately 11.7% of Infrastructure Solutions Group revenue.

“Our first quarter demonstrates the benefits of having a strong, geographically and sector-diverse business covering the edge to the core data centre to the cloud,” said Chuck Whitten, co-chief operating officer.

The company spun off the VMware unit last November, and that business was this week acquired by Broadcom in a deal worth $69 billion, including debt. VMware’s biggest shareholder is Michael Dell.