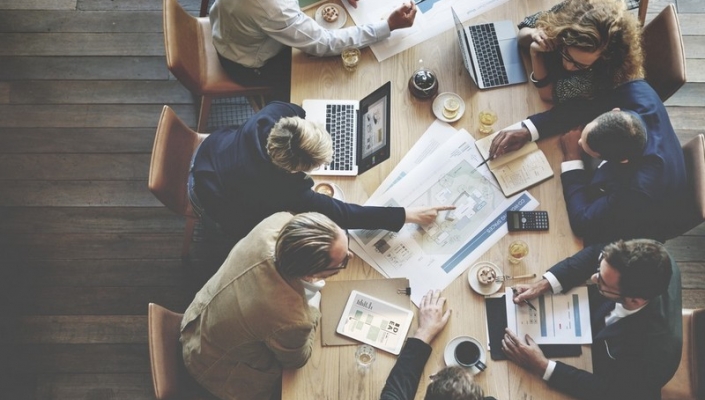 David Meads will add Europe and Russia to his existing role when he becomes the new Vice President for Cisco’s EMEAR Partner Organisation, effective at the beginning of the new fiscal year, 29 July 2019.  He had been leading the Cisco Middle East and Africa business and will continue in his position. David will work closely with Wendy Mars’, President of EMEAR and Oliver Tuszik, Senior Vice President, Global Partner Organisation.

Originally joining Cisco in 1996, he held several leadership roles in the UK before moving to Johannesburg as general manager for South Africa in 2010. David's role expanded to lead Cisco's Africa business in 2012 before taking on the combined Middle East & Africa role 2 years ago. He also claims an understanding of the partner landscape having worked in one of Cisco UK's largest Cisco Gold Partners for 10 years.