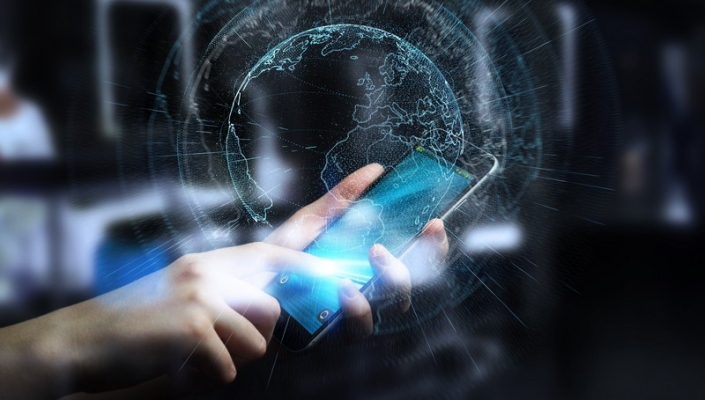 Spanish listed company Lleida.net have been granted a new patent for its Method for the registration and certification of receipt of electronic mail by the Croatian State Intellectual Property Office (SIPO) authority.

Including this new patent, the company holds 201 patents worldwide, received for its innovations in the areas of certified electronic notification, contracting and signature, claiming that its “intellectual property portfolio is one of the largest in the world”, Lledia.net said.

The patent, which is valid for 20 years, comes after a patent was granted for this method by the European Patent and Trademark Office in 2019. "The commitment to intellectual property is one of the pillars of our strategy, and our position in Europe is, at the moment, extremely solid," explained Sisco Sapena, CEO and founder of the company. Some of the authorities that recognise the company’s intellectual property include the European Union, UK, US, Canada, China, Japan, South Africa, Colombia and the Gulf Cooperation Council.

So far, the company has received recognition from more than 75 countries for its legal validity of its electronic methods as a means of certifying legal notices in procurement processes.

Insurance companies and banking institutions, which use the system to provide reliable proof of receipt of their communications by their clients, are among some of the Lledia.net’s clients that use the system. In addition to those companies, the Spanish Football League also uses the method for its audiovisual rights auction.

The Spanish company is also the official provider of certified electronic communications for national postal services for countries like the United Arab Emirates, Colombia, South Africa and Zambia, among others. It has more than 3,000 shareholders and is listed on BME Growth in Madrid, the OTCQX index in New York and Euronext Growth in Paris.