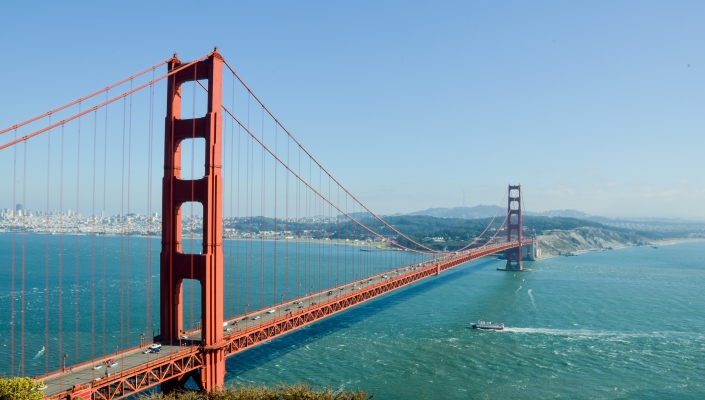 Continuing on our IT Press Tour of Silicon Valley this week, IT Europa learned of even more opportunities for the European channel.

VP of sales EMEA Ben Conneely told press and analysts on the Tour that the UK, Ireland, DACH, Benelux and the Nordics were set to continue to be growth regions this year, with big sales targets also set in France, Spain and Italy.

Komprise revealed that a leading global cloud service provider was to use its Komprise Elastic Data Migration tool to support a data migration service it would soon be bundling into its offering. It will enable cloud users to move their data into the right “cold” and “hot” data tiers, to help them decrease their overall cloud costs. More details on this will be revealed soon.

Kalista IO is led by CEO Albert Chen, a Microsoft and Western Digital veteran. The company is selling licenses for its Phalanx storage system that takes advantage of SMR technology, with the aim of “ironing out the weird problems that affect data storage”, said Chen.

While OEMs are a prime target for the technology, Chen said he was on the look out for new system integrators to take on the Phalanx system. A Community Edition of the product is available for potential partners and customers to try out.

DDN is an established data storage and processing vendor that has expanded its reach from the supercomputer market to the distributed enterprise storage market with a host of acquisitions in recent years.

It is also making a big play at the edge, with telcos and other service providers being targeted to help enable their 5G and IoT roll-outs. These companies don't need high capacity solutions to process their data, they need scaled down lightweight systems that can be integrated into the tight environments – such as mobile towers – that communications service providers operate in.

In 2020, DDN said its global revenue had reached $400m, and after the acquisitions it hasn't jumped up much since then, the company told IT Europa. Last year is said to have returned “single-digit” growth, helped by better performing segments like US commercial sales, international sales and systems using AI (artificial intelligence).

DDN signed up Arrow as a distributor last year to handle a number of lines, and all its VMware-based systems are now sold through the channel. To help support an array of new storage products it is planning for this year, it has gone on a targeted new partner drive.

One vendor that isn't exactly relying on the channel to deliver growth is MinIO, but it's worth mentioning it for the contrast.

The Kubernetes-based object storage management platform has this week raised $103m in a Series B funding round led by Intel Capital, which took its valuation up to $1 billion.

MinIO maintains its way of doing things is the storage standard for multi-cloud environments and its string of big logo wins over the last year has only helped grow its confidence.

Like DDN, MinIO sees telcos and IoT providers as a potential growth opportunity as more data is managed and processed at the edge.

Unlike other vendors though, MinIO says it's not in the business of selling more services, and is concentrating on simply selling more software licences, while integrating its SUBNET management system as part of the deal. SUBNET proactively manages customers' object storage, improving their operations without them having to run to self-installed patches and monotonous “knowledge bases” when they think there is a bug.

In fact, the product seems to sell itself, with an inbound sales operation that delivered over 200% sales growth last year. It is also said another party offered a further $200m in the funding round and MinIO turned the offer down, not wanting to dilute its existing operational control and ownership.

MinIO confirmed to the IT Press Tour that it had no intention of ramping up its sales operation and picking a host of partners to achieve further growth going forward. It would instead use some of the cash to widen its user certification and generate more of its own marketing and educating content, while admitting that would only use up a small portion of its new funds.

A unicorn with no intention of splashing the cash really is a rarity in this business.