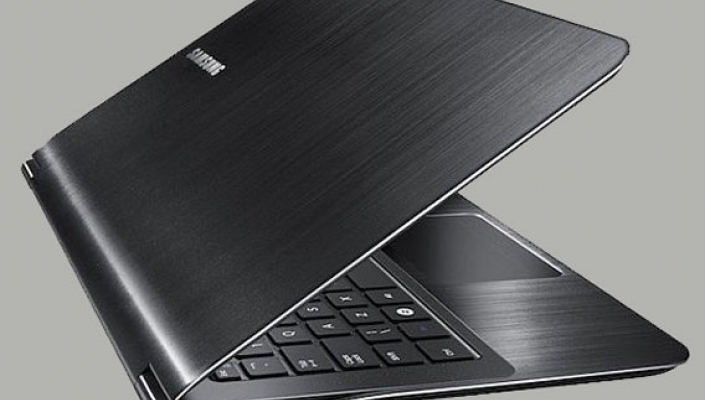 Researcher CONTEXT predicts that commercial demand will remain strong for the rest of the year as both SMEs and large enterprises continue to migrate to Windows 10.

In a blog here CONTEXT figures reveal PC sales grew year-on-year in Q2, both in volume and average selling price (ASP) – thanks in part to the end of Windows 7 support in 2020 forcing firms to migrate. It is business sales that are driving rising revenues through both higher sales and prices, and a revived market for desktops.

The good news is that PC volume sales grew by 1.5% in the period April-June, compared to the same three months of 2018 – putting them at nearly 4.9 million units. In the Eurozone, the figures are even stronger, with volume sales growth for PCs hitting 4%. Average Selling Prices (ASPs) also surged by over 4%, from €560 to €584 in the Eurozone, while revenue grew 8.3% year-on-year.

Much of this growth can be linked to strong business demand among corporate and SME resellers and e-tailers, with volume sales growing 5.3% year-on-year in the quarter. Notebooks were up 3.1% but desktops saw an even bigger increase – up 10.4%.

In the consumer space, however, PC volume sales took a tumble, by 3.9% overall – driven by a 6.1% drop in notebooks that a 10.5% growth in desktops was unable to offset. Although the consumer PC growth trend improved on the previous two quarters which saw declines of -11.8% and -7%, the drop in Q2 came on the back of a very weak, -9.4% performance in the comparable period a year-ago.

There was a mixed performance across the top European countries, although commercial outperformed consumer in most. Some of the strongest business growth came in Germany (10.9%), the UK (14.8%) and Spain (13.5). However, the UK recorded the biggest fall in consumer volume sales, with consumer PCs declining by just over 25%. Only Germany, Spain and France saw modest year-on-year increases in the consumer sphere.

Intel remained the dominant chip player, with a near 91% share of the business market and 81% share of the consumer PC processor market. However, it recorded a 4.4% decline in the former and a 6.5% drop in the latter, while rival AMD grew its share in the commercial market by just over 3% and in the consumer space by 5.8% year-on-year.

As for PC segments, ultra-slim notebooks and mini-PCs stood out in the business space. Although total notebook sales only increased 3.1% year-on-year, ultra-slims soared 26%. And while desktop sales jumped 10.4%, the sub-category of mini-PCs increased by 12.3% to reach a share of over a third (37%).

In the consumer sector it was a not dissimilar story. Ultra-slim notebook sales grew 24.4% even as total notebook sales dropped 6.1% year-on-year. Chromebooks were another big winner in the quarter, with sales jumping 29.4%, albeit from a small base. The biggest markets for these were the UK and Netherlands.

The outlook for the second half of 2019 remains mixed, it concludes, because of the consumer uncertainty.