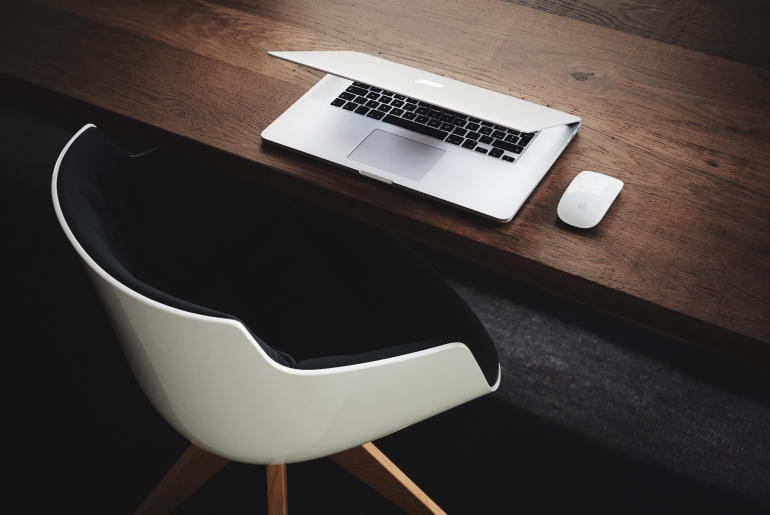 Redcentric says it has commenced the search for a successor and that “an update on this process will be announced when appropriate”. In order to “provide an orderly handover” Fisher will continue in his CEO role until 31 December 2017, said the MSP.

Chris Cole, Redcentric chairman, said: "On behalf of the board I would like to thank Fraser for his loyal service to the company for the past 14 years, and for his leadership of the business in the recent difficult times and wish him well for the future."

Those difficult times include having to manage an accounts miss-statement scandal last year. Redcentric's CFO left the company following the problem. This June, Redcentric said it suffered an operating loss for the year as it continued to seek recovery from the financial reporting disaster. The company remains under investigation by the UK Financial Conduct Authority (FCA).

For the year ending March 2017, sales were slightly up to £104.6m from the restated FY16 sales figure of £102.4m. This latter figure was actually revised downwards from the original £109.5m reported before the financial scandal took hold.

The 5 employees who threaten your customers' businesses