Lower prices for cloud have not meant stability in infrastructure, and developers have rushed to meet demand, meaning that customers and their channels are faced with a vast range of potential solutions, all of which need security, management and associated tools. Platform as a Service is the way out, as Gartner is already indicating.

Most of the traditional drawbacks associated with infrastructure have disappeared as IaaS has become more widely used, says Stephen Spector (below) in his blog here. The lengthy timeframes to add infrastructure resources to existing applications, led to wildly over-provisioned environments, have disappeared. The heavy upfront capital investment that is required before using resources has also disappeared, supplanted by the pay-as-you-go model of IaaS cloud computing. 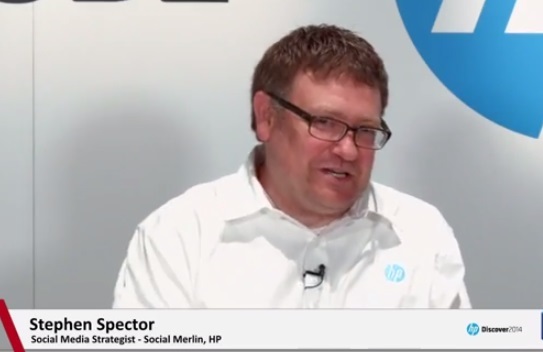 The result has been dramatic. Unshackled from long-established infrastructure constraints, developers have embraced cloud computing with alacrity. In fact, there has been an explosion of use as developers find new and interesting application domains - all made possible by reduced costs.

"Looking forward, one can expect that, freed from the traditional infrastructure limitations, demand for applications will skyrocket. In fact, what most companies will experience is a shift from infrastructure availability being the primary IT hindrance they confront to one in which application development, delivery, and operation will be their primary IT constraint. Simply put, the question will be, how can I get faster at applications?"

Therefore it makes sense that Gartner has declared 2015 as the year of PaaS. He completely agrees, and believes that in 2015 it will become obvious to all participants in the IT value chain that PaaS represents the future of IT:

"We are at an inflection point in cloud adoption. For the past half-decade, nay-sayers have been predicting the end of IaaS. Today, that fight is over. Everyone recognizes that IaaS is the infrastructure foundation for the future. Attention will now turn to the next IT bottleneck: applications. The winners in this struggle will be those who figure out how to leverage PaaS to solve the bottleneck and reap the benefits of cloud applications."

Customer data breaches – when will you find out?