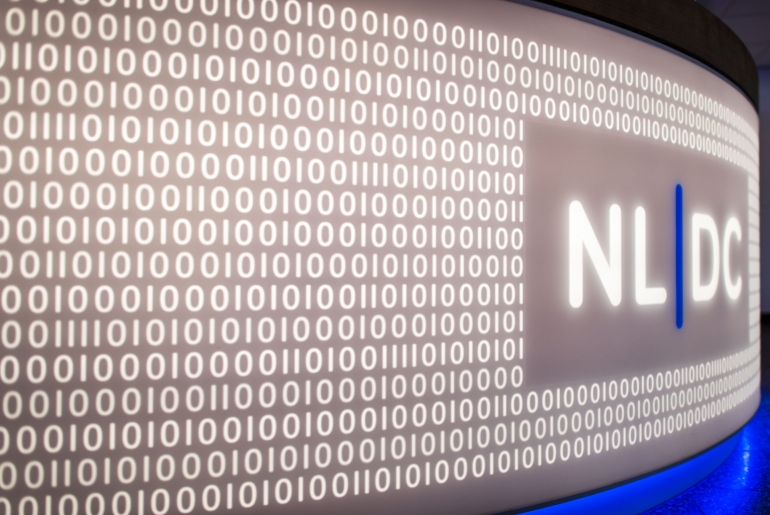 KPN is selling its Dutch data centre services subsidiary NLDC to a fund managed by DWS, a global infrastructure investment manager and part of Deutsche Bank.

The deal, for an undisclosed sum, is part of the Dutch telco operator's ongoing efforts to simplify its business and focus on core assets. The data centre business was originally spun off into a separate unit under the NLDC brand in early 2017. It is thought to have been up for sale for some time.

KPN will continue to use the NLDC data centres and its other remaining data centres to provide managed services to its customers, including security, workspace and hybrid cloud services. It will also use Microsoft Azure and AWS public clouds to support customers.‎

NLDC operates a portfolio of six data centres. Of these, three are in the Amsterdam area and there are regional sites in Eindhoven, Rotterdam and Groningen. Completion of the acquisition is subject to regulatory approval.