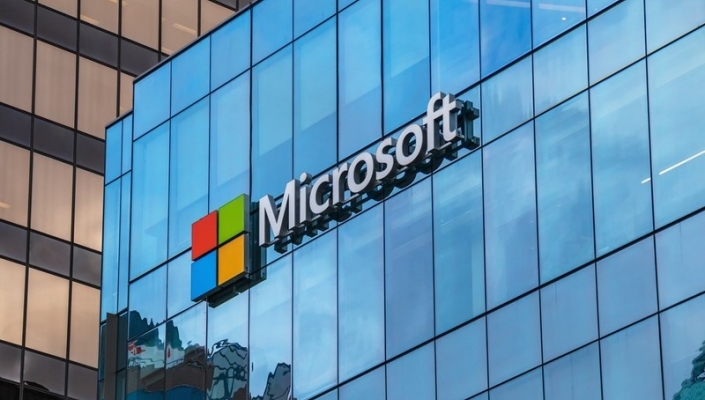 Microsoft has started a venture capital fund to pursue early-stage technology investments, including cloud computing and artificial intelligence. This follows our report that it was becoming a major player in tech M&A.

The company has typically invested alongside commercial deals, so the new creation is a move to an earlier part of the process. The unit will open offices in San Francisco, Seattle, New York and Tel Aviv and will be run by Nagraj Kashyap and Peggy Johnson, both veterans of Qualcomm