Kirsten Lee to run A10 channels 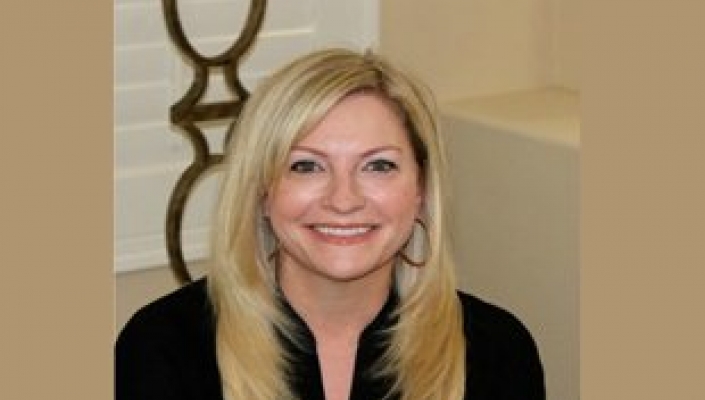 This executive announcement follows shortly after the appointment of Jason Matlof as Vice President of Worldwide Marketing.